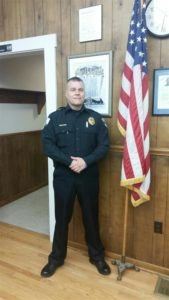 Ray Heatwall became the Chief of Police in December, 2012.  The department has maintained five (5) full time officers (including the chief, and 15 to 18 part time officers.  All in in all, the department continues to provide coverage for the residents and businesses in Boston Heights.

In 2013, Village Council entered into a contract with Valley Fire District for all fire/EMS calls within Boston Heights.  At the same time the village contracted their dispatch service for fire/EMS and police calls through the Village of Richfield.

Since 2012, the department has received several grants; namely, 800 MZH radios (now used throughout most of Summit County), bullet proof vests, and body cams for each officer.  All the above have been fully or partially funded by federal, state, and local dollars.

Some of the training courses in which the officers have participated are:  Crash Investigation, Detective Training, Interrogation Training, ALERRT Training – active shooters, Crime Scene Investigation, Domestic Violence Awareness, and much more.

The Chief has made it an important priority to have he and his officers maintain a presence within the community.

Are you interested in joing the Village of Boston Height’s Police Department? Contact us for more information. 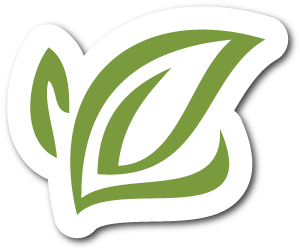